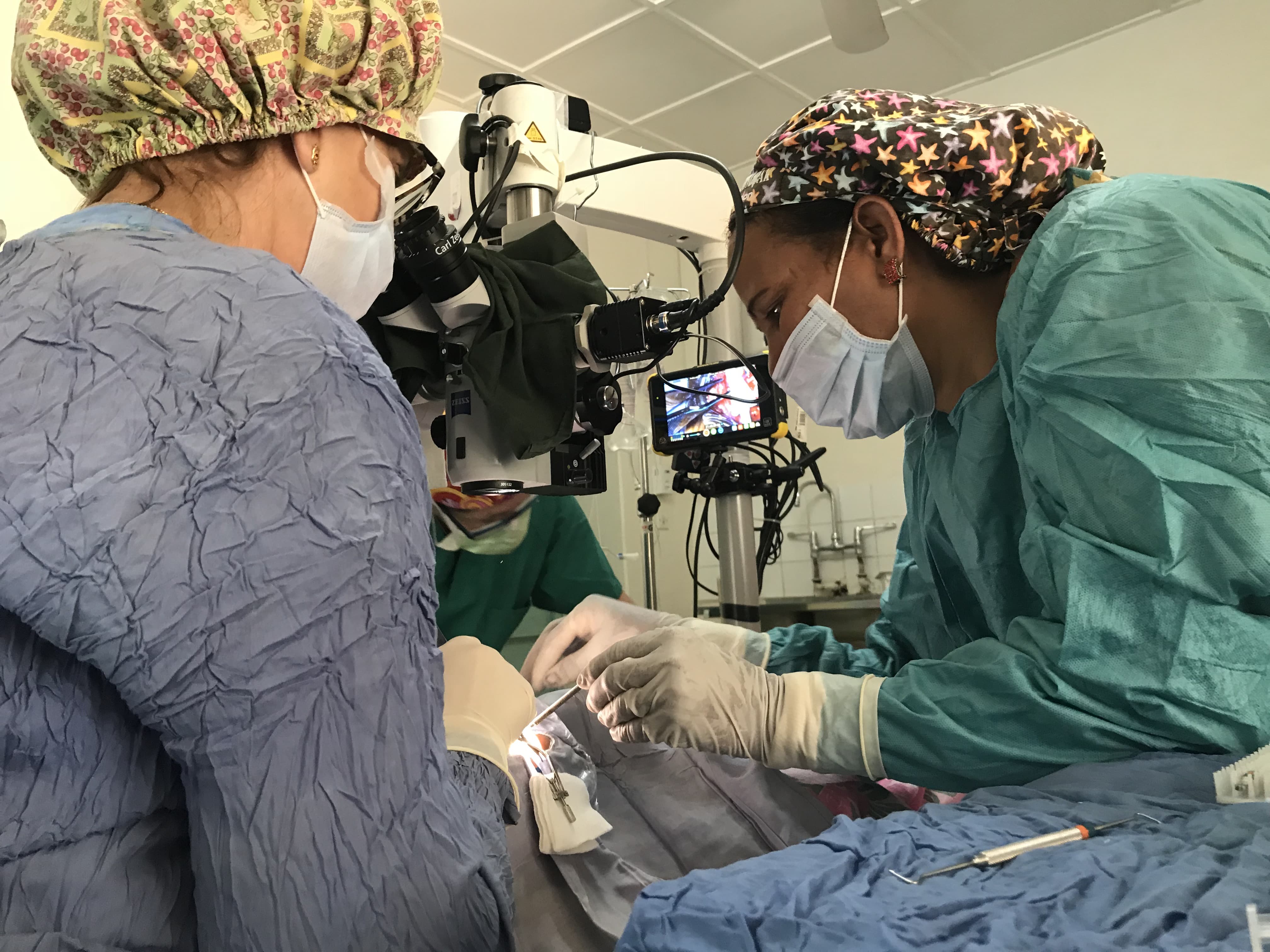 We are a group of volunteers, professionals working in many areas, but mainly in the field of medicine. Our shared aim is to improve eye health in a poor area in Ethiopia by fighting to erradicate avoidable blindness in twelve woredas (districts ) which cover about one fourth of the Region of Tigray.
We would not be able to carry out our project without the financial aid provided by our members and collaborators, they are a vital part of our organization.

HELP US TO CONTINUE IMPROVING THE POPULATION’S QUALITY OF LIFE 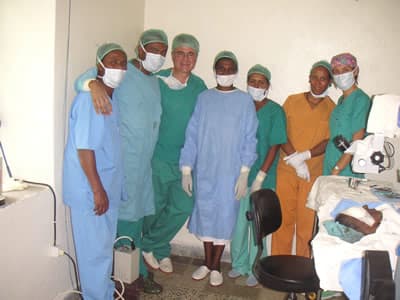 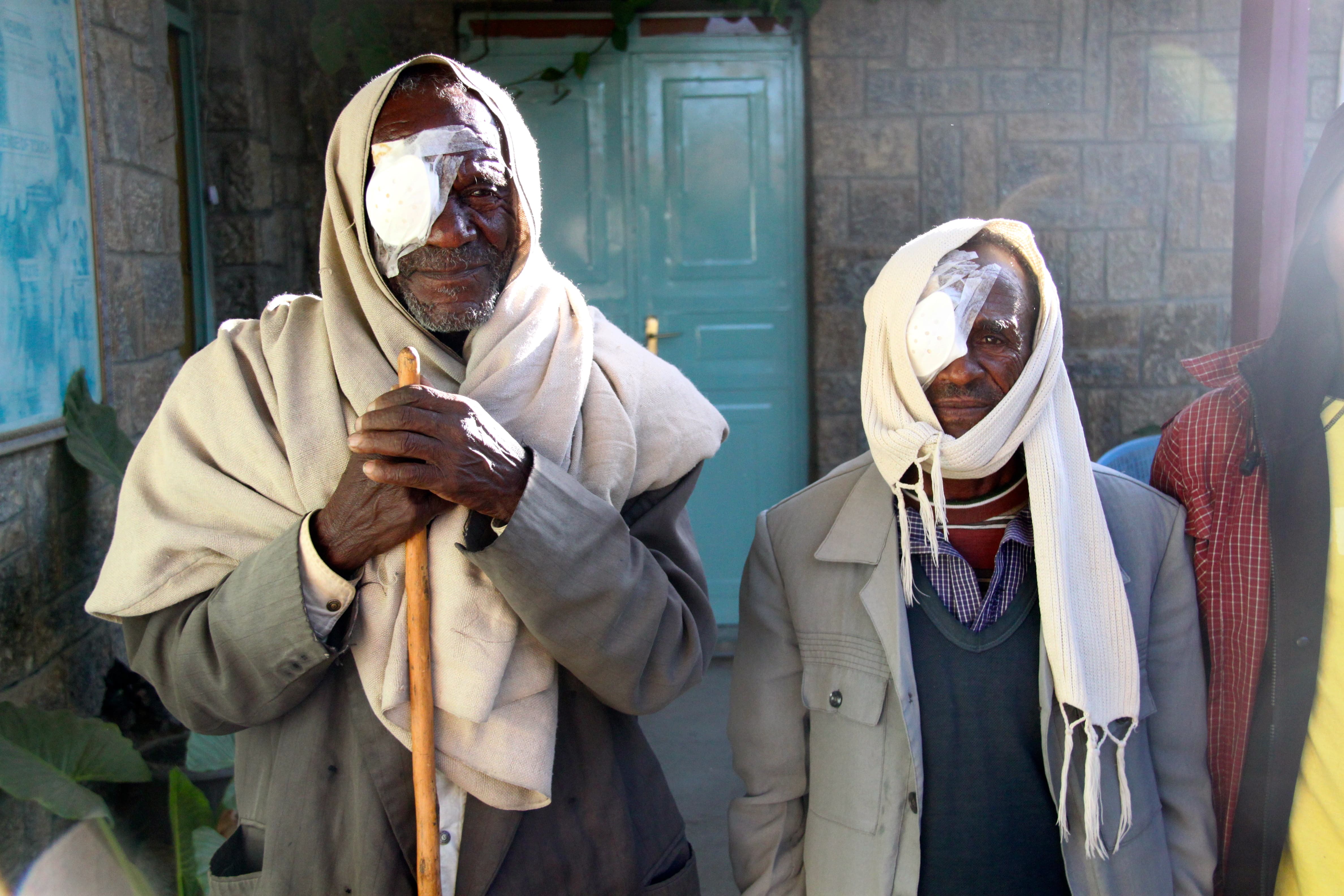 Proyecto Visión has an agreement with the Order of the Daughters of Charity , who own the Clinic to finance the running of the Clinic, to maintain the operating theatre and equipment, to supply medicines and surgical material. Also, to send doctors’ teams to perform surgeries; to take care of the medical coordination of the clínic and to train the Clinic’s Cataract Surgeon and OMAs.
The 2017-2019 agreement is renewable.

We have an agreement with the Tigray Health authorities, we cooperate in the
maintenance of the Adigrat operating theatre and train the Cataract Surgeon and the OMAs
We provide eye care to the population of the woredas assigned to St.Louise Eye Clinic.

HELP US BY SHARING OUR PROJECT 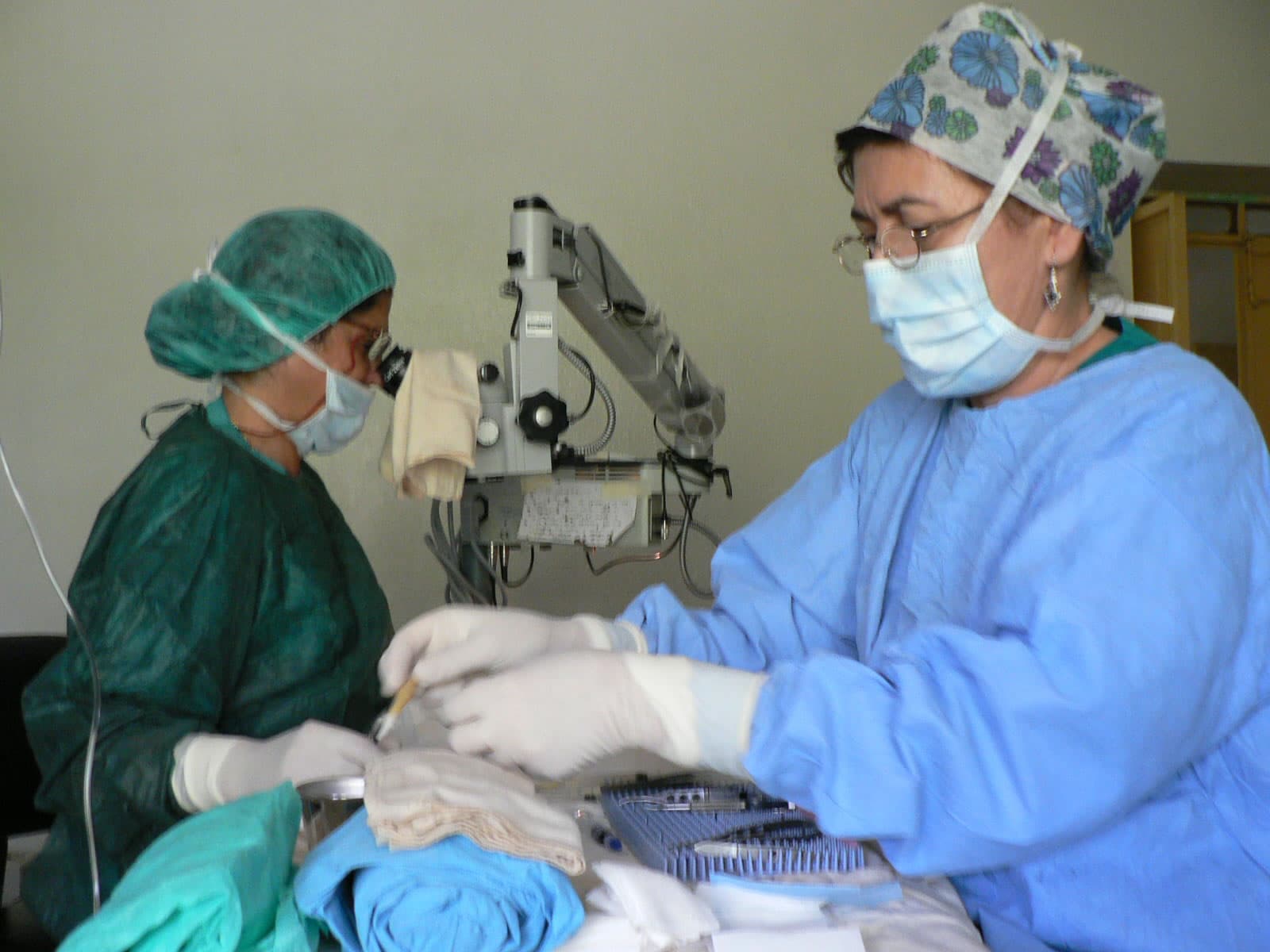 Our field of action

We differ from other cooperation initiatives in that right from the start we have always been active at St.Louise Eye Clinic, located  in Mekelle, in the Region of Tigray in Northern Ethiopia.

Our decision which has been  to always work in the same geographical area has allowed us to improve our equipment and installations .It has also made it possible to evaluate the result of our efforts long term. The Clinic’s recognition by the beneficiary population also makes it easier to continue with our work and to employ local staff trained by Proyecto Visión’s professional teams. 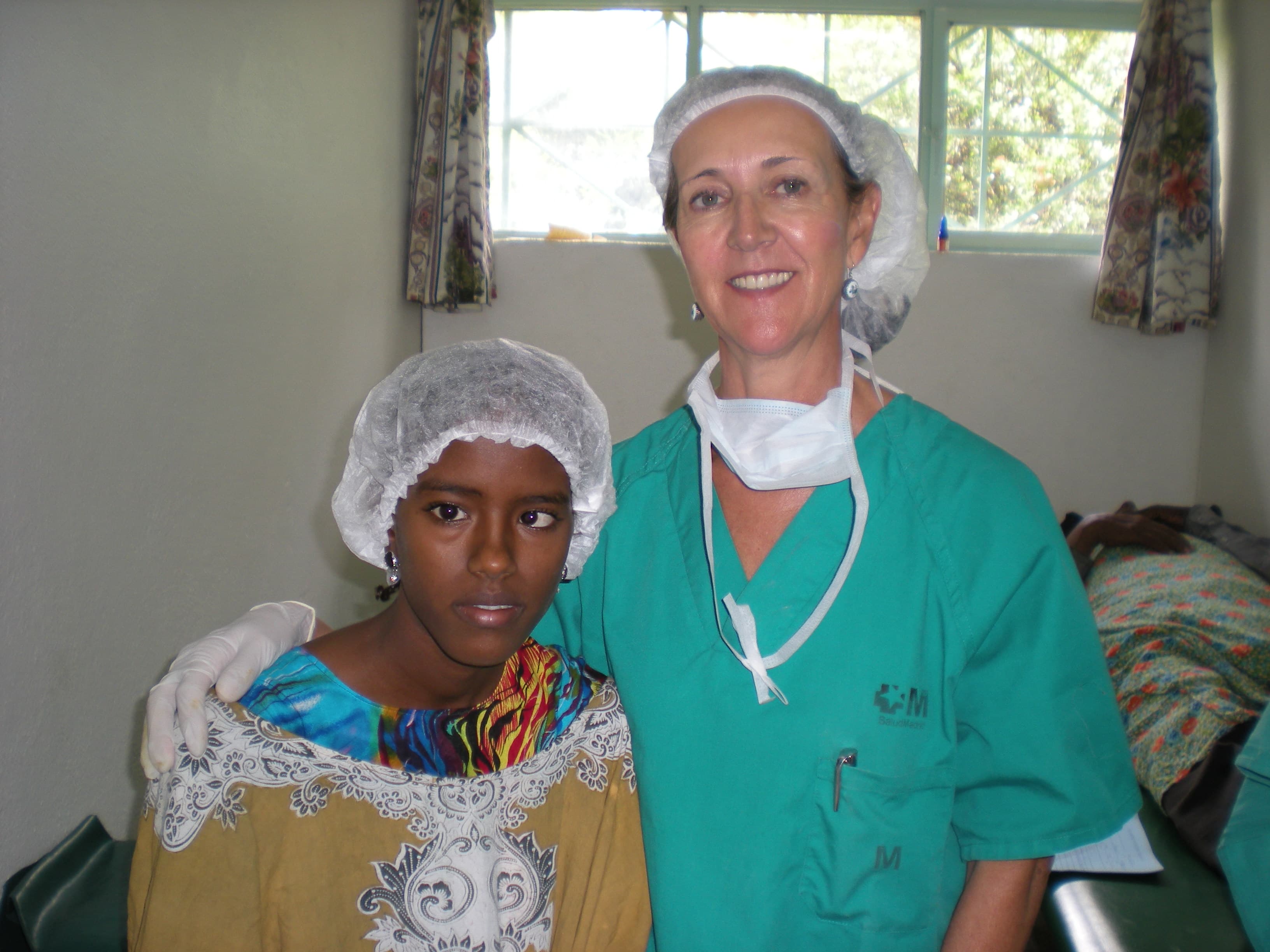 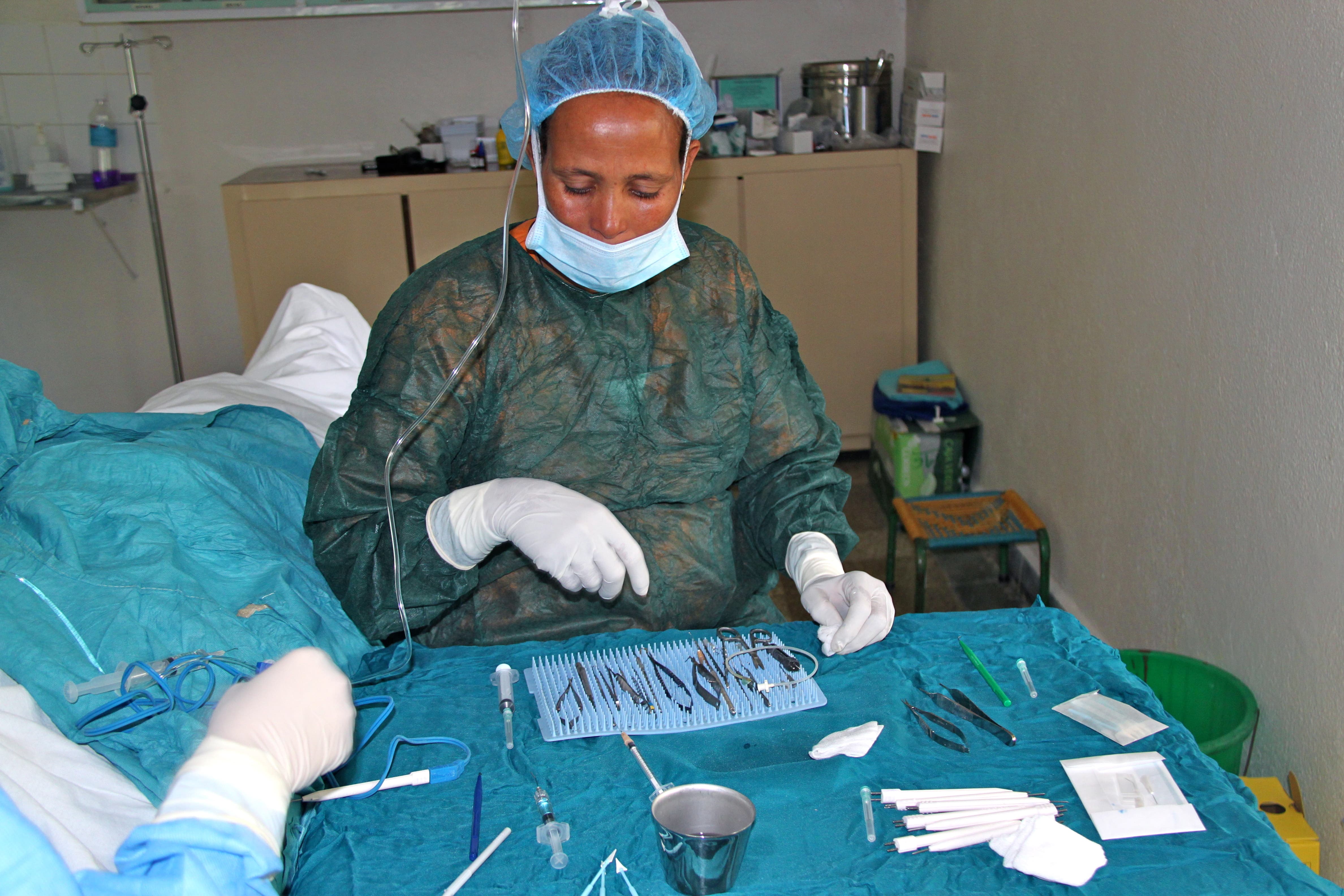 How we do it

Some six or eight times a year a team of Proyecto Visión’s professionals, eye surgeon with an anaesthetist and a nurse travel to Mekelle for a two or three weeks’ stay. Prior to their arrival the OMAs have screened in the field the neediest patients who are able to travel to Mekelle at the given dates.
Proyecto Visión’s surgeon visit and perform operations with the assistance of a local cataract surgeon and local nurses.
They usually perform cataract surgeries, squints in adults and children, glaucomas and see to traumatisms caused by accidents.

The installations are constantly maintained in good order. Doctors always bring along with them medication which is difficult to purchase in Mekelle.

Complete statistics are drawn up after each trip stating the gender and age of the patients who have been seen, the kind of surgery performed and the post operatorional result. The clínic offers space to accommodate the famílies of patients who have had to come from afar . 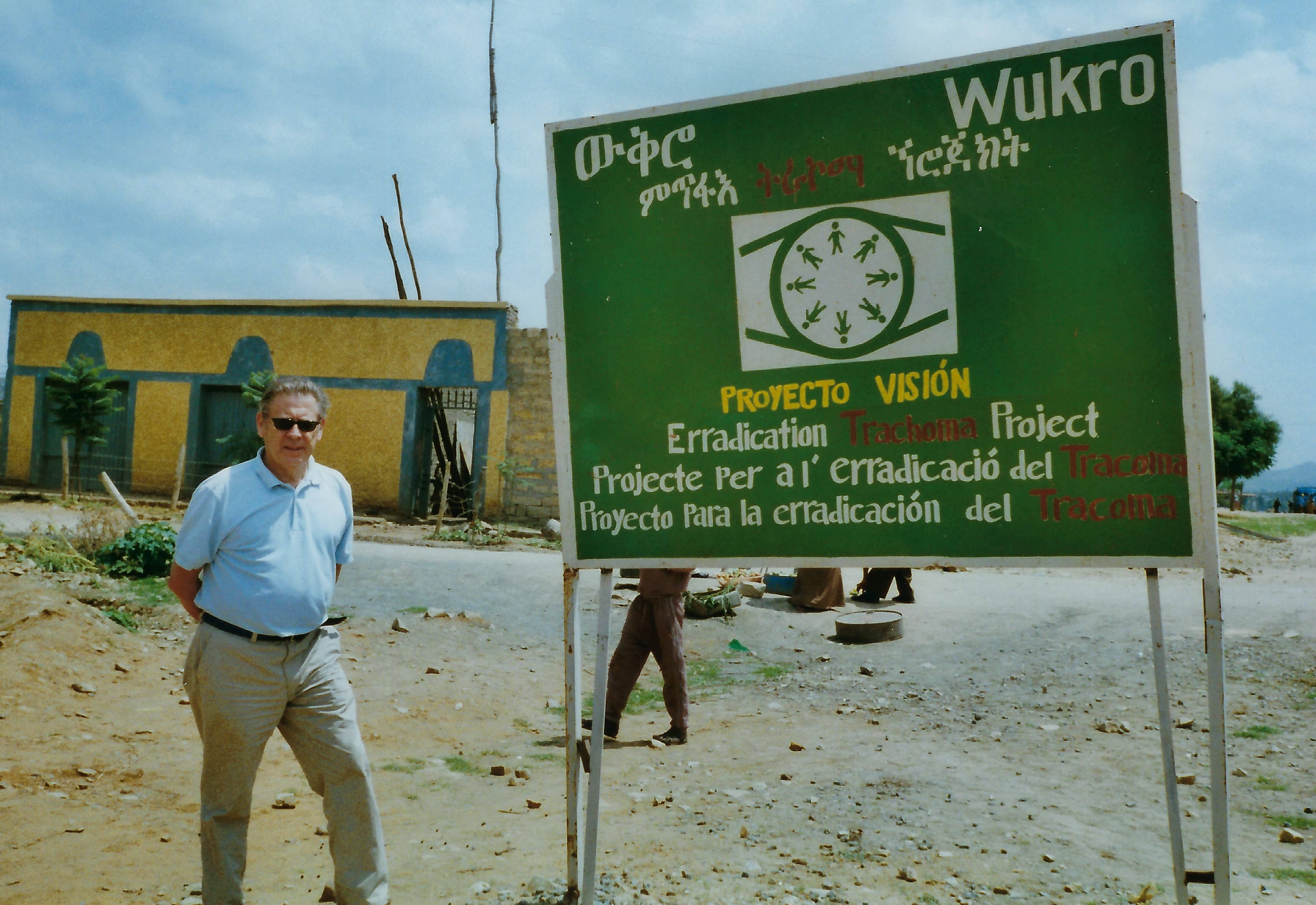 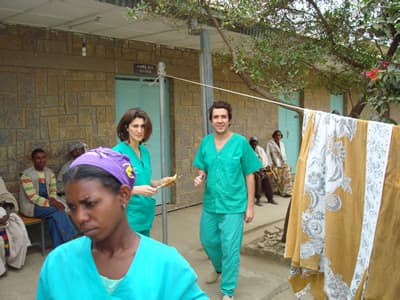 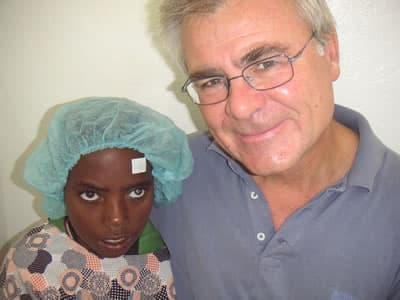 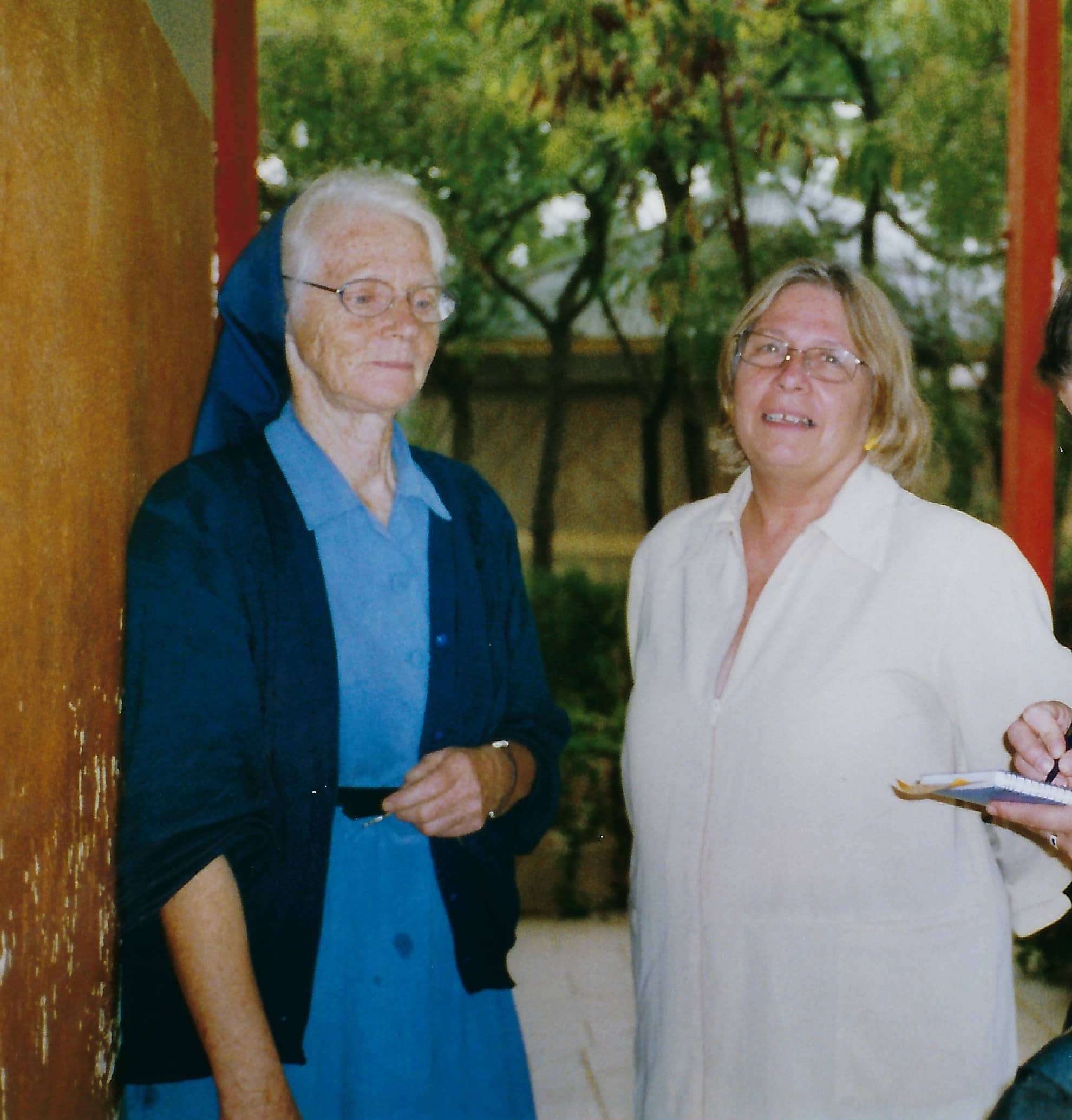 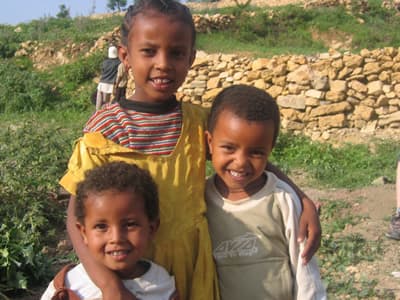 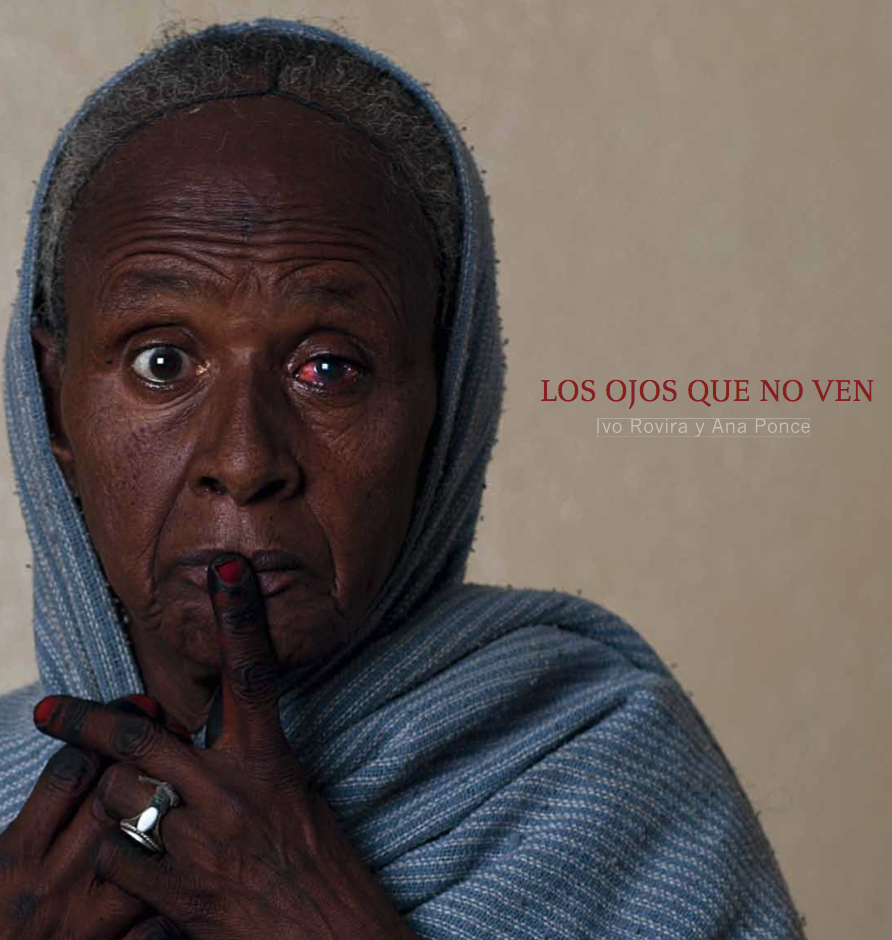 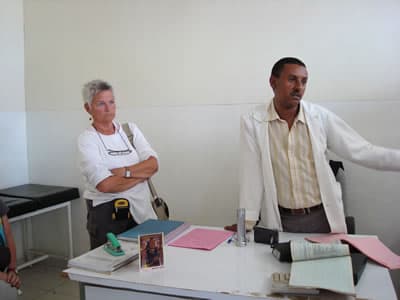 Why should I join Proyecto Visión ?

You will be collaborating with an International NGO declared of public interest . Also , your donations are tax deductible.

Are my donations tax deductible ?

Yes, they are. Check the Agencia Tributaria’s ( Spanish Tax Office) at aeat.es

Can I contribute without becoming a member?

Yes, you can, under the heading “collaborate” you will find all the information.

Does Proyecto Visión work with local staff or only with travelling professionals?

Our teams of volunteer ophthalmologists travel approximately between six and eight times a year to work jointly with the local specialized staff trained by Proyecto Visión.

How can I know what our contributions are being used for ?

Detailed information is to be found on our website, under “ Results and investment of our resources”

Who are the beneficiaries of our contributions ?

Proyecto Visión Works in the area of Tigray, encompassing about one fourth of its population with no distinction of gender or age, providing a special attention to the neediest population

Whom does Proyecto Visión work together with in Ethiopia?

For over twenty years Proyecto Visión’s local counterpart in Mekelle are the Daughters of Charity who run St.Louise Eye Clinic. We carry out training and prevention programmes collabating directly with the Health Department of the Government of Tigray. 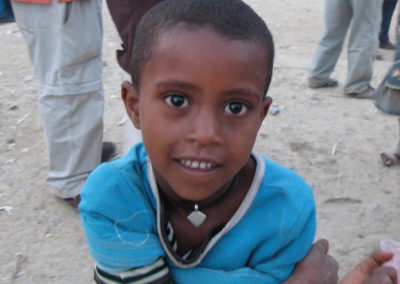 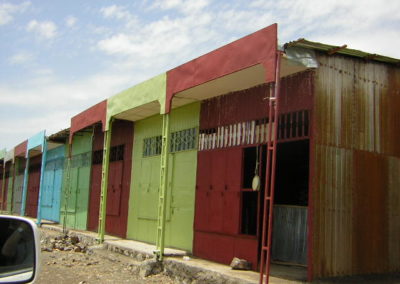 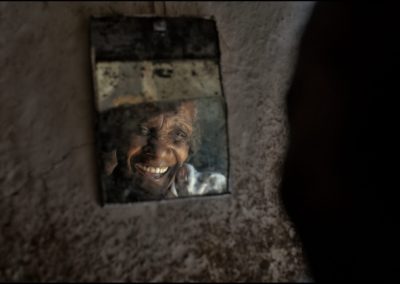 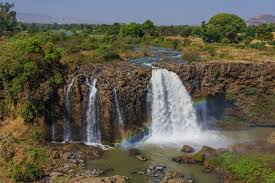